a unique, independent and private artists’ museum for realistic and figurative contemporary (and partly historical) art. On this extensive site there’s a lot to be seen, but also to be read. Fortunately, the language of sight is international, but reading is regrettably a national affair—and in this case it’s Dutch. In order to more or less inform you, here’s a short introduction in your language*.

The museum was set up without any subsidy by the Dutch realistic painter Rob Møhlmann, together with his wife and muse Laura (1949-2010). The museum strives to provide contemporary realistic and figurative art with a recognizable platform.

Although it set off in 1995 from scratch, the museum quickly developed into a nationally noted and highly appreciated artistic hotspot, not in the least because of its informal setting and approach. What makes it unique is that it is a museum of one artist for many artists. 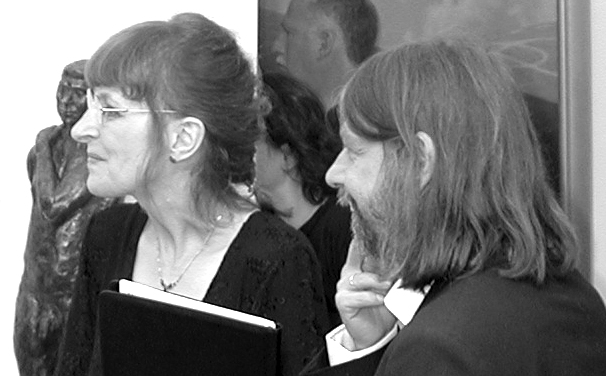 The opening hours of the museum are every Friday, Saturday and Sunday from 13.00 – 17.00 p.m., from the first Sunday in April until the last Sunday before Christmas.

The Museum Møhlmann is located in ‘De Muzeheerd’, a listed building on the outskirts of the historic town Appingedam, a 15-minute drive from Groningen. The building is a is 47 metre long traditional farm (the so-called ‘head-neck-trunk’ type), with an attached secondary barn, and was built between 1840 and 1870. Living space is situated in the ‘head’ and the ‘neck’. In 2008 the ‘trunk’ and the additional barn were converted into an approximately 11.000 square feet museum and lobby, designed by Rob Møhlmann. The impressive former farmhouse is still partly moated and has a stately drive, a parking lot and an intimate garden with statues.

The Museum houses three permanent collections.The most extensive of these is the collection ‘present-day realistic and figurative art‘, consisting of over 500 works by 170 renowned contemporary artists.

Besides that, there is a permanent collection of about 40 works by the painter Rob Møhlmann, as well as his famous Canto Collection, consisting of a series of 124 paintings of a single can of the brand Canto.

Furthermore, the museum houses a small collection of medieval art and objects. as well as a collection of 16th and 17th century graphic art which boasts such names as Rembrandt, Lucas of Leyden, Adriaen van Ostade, Cornelis Bega, Albrecht Dürer, Hans Beham, and others. 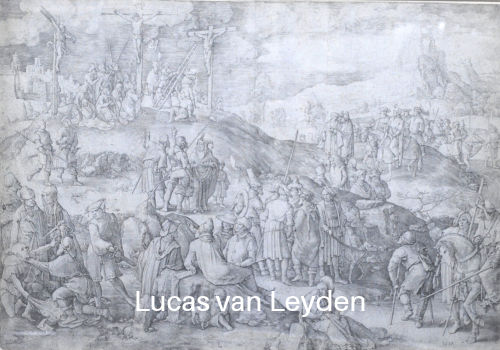 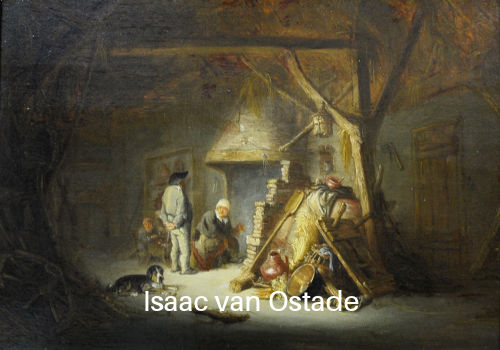 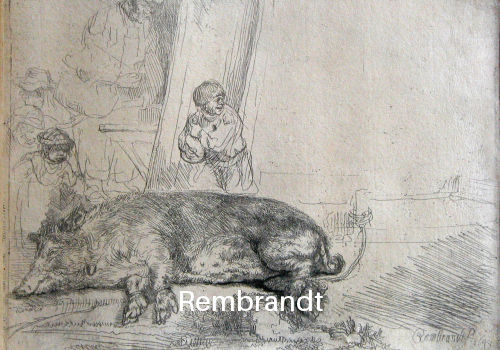 Finally, the ‘Mankes Cabinet‘ should not remain unmentioned. This is a separate chamber, dedicated to the Dutch artist Jan Mankes (1889-1920), who, although he died an untimely death, is somewhat of a celebrity amongst connoisseurs. There is much graphic art to be seen, some drawings, and, (which is quite unique): 25 original letters, and realia, that occur in his works.

Rob Møhlmann was born in 1956 in Hillegom and went to secondary school in the city of Haarlem.

Around his 16th birthday the artist in him began to stir, but his parents did not approve and instead wanted him to become a professional serviceman or teacher.

When he was 21, Rob went to Amsterdam to study at the teacher training school D’ Witte Lelie to become an art teacher. However, he only lasted there for six weeks, and left in the company of Laura de Grijs, whom he had met there. Within five weeks they were living together and five months later they were happily married (1978) and remained so until her early death in 2010. 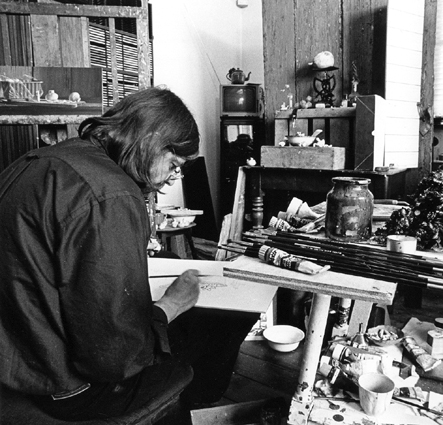 Because realism in painting had been declared artistically dead in the 70’s of the 20th century, Rob, out of necessity, taught himself how to paint. This endeavour began towards the end of 1977. His first exhibition followed in 1979 in a well-known gallery in Amsterdam. Hesitantly he had begun as a ‘painter-of-everything’, but soon realized that his forte would be ‘the still life’. From 1982 onwards he concentrated solely on that. With his unorthodox approach he managed to instil new zest into the dusty image of the still life. In this manner he painted his well-known Canto Collection, a series of 124 paintings of one and the same can (1982-1993). Moreover, he painted a single still life seen from three or four sides and made a series of ‘destroyed canvasses’. In the meantime he discovered and developed an artistic novelty: the ‘still life as seen from above at a perpendicular angle. He christened this the ‘falcon’s-eye view’. During the mid-90’s a quietness began to emerge in his works. Still remaining slightly ironic, but at the same time having a melancholy undertone, he strives to unite beauty and decay.

Already as a young painter Rob Møhlmann jotted down his ideas about art and occasionally he managed to get an article published. When the museum, as a platform for contemporary art, started to take shape (1995), he regularly began to write books/catalogues, which often have a light-hearted tone. He also wrote for and about fellow-artists, and books were published for (special) exhibitions at the Møhlmann Museum. Apart from two poetic publications, Rob, to date, has written and managed the publication of over forty books for the museum.

As a museum man

Art, beauty and craftsmanship have always had a great impact on Rob Møhlmann and have, as such, determined his life. As an adolescent he was forever buried in art books, which he financed with his job as a delivery boy. Art is his ‘raison d’être’—as an artist, a writer, but also as a collector, as a curator, in short: as a museum man. Apart from creating beauty, there is also a great longing to collect in order to preserve and pass on. Out of that love the museum came into existence.

Laura was born an only child in Amsterdam at the very end of 1949. She didn’t receive a lot of love in her childhood. She taught herself to play the guitar; she taught Harry Sacksioni (1950), who would later become a famous guitar player, how to pluck the guitar, while he in his turn taught her a couple of classical chords.
She was at Schiphol airport when The Beatles arrived in Holland (1964), saw the (in)famous ‘provo-happenings’ at the Spui square in Amsterdam, was chased by the police in the 1965 riots and experienced a single performance as a budding folk singer, only to find out that she didn’t feel at home on the stage.
She married at 18 and soon had two baby daughters. A few years after that she divorced and raised her children single-handedly.

Laura and Rob met in 1977. She not only became his wife, but also his muse. Not as a model, but as a human being. She was the first to notice his talent and she became their breadwinner in order to give him a chance as a painter. She was strong, but had frail health. Rob’s ambition and hidden talents as an amateur builder made it possible for them to move to increasingly larger houses. They moved from Amsterdam to Hoorn (1988) and from there to Venhuizen (1990), and finally to Appingedam (2006). In 1995 health problems forced Laura to stop working. This coincided with the opening of the new exhibition space and the sale of Rob’s paintings started to pick up. Shortly thereafter, the exhibition space accommodated fellow artists as well. As a hostess, Laura was the life and soul of the museum, welcoming both artists and visitors. Around 2002 she was struck by multiple sclerosis, which forced her to walk with a stick. However, her optimism remained invincible. In 2009 she was diagnosed with acute leukemia which was the beginning of an agonising ordeal. On the 20th of September 2010 Laura’s body gave up. She stepped on her cloud and vanished into the blue sky.

* Please note that any response can only be given in Dutch or rather poor English.